Rituals are an integral part of our lives.  We’ve got all kinds – religious, work, family, national, and more.  And most of us have some kind of morning ritual that involves a hot cup of coffee or, dare I say it . . . tea (although I must admit, at least to show you that I’m open minded, that I have an afternoon tea and biscuit ritual).

Since my daughter is an early riser our coffee ritual has evolved into something quite wonderful.  There’s a knock on our bedroom door and after a moment she enters with a piping hot pot of coffee, cups, cream, and sugar for those of us who take it.  Then she makes a cup for my wife and I, just the way we like it, and we get to greet the morning with our first cup in bed.  Talk about e-a-s-i-n-g yourself into the day!

This is nice too because we then get to discuss the day with her, what’s up a school, and a dozen other mundane subjects that make up the fabric of life.  This is definitely ‘quality time’ and to me that’s the key to the coffee ritual – social interaction.  In Turkey it is said that to enjoy a cup of coffee with someone is to ensure 40 years of friendship.

And speaking of Turkey, where they’ve been drinking coffee since the mid-1500s there is a much more stylized coffee ritual that has quite a legacy.  According to the website www.allaboutturkey.com by the mid-17th century elaborate coffee ceremonies were played out at the Ottoman court. “Coffee makers with the help of over forty assistants ceremoniously prepared and served coffee for the sultan.  Betrothal customs and gender roles also became defined through coffee rituals.  In ancient times, women received intensive training in the harem on the proper technique of preparing Turkish coffee.  Perspective husbands would judge a woman’s merits based on the taste of her coffee.”

While much of that ceremony belongs to the past – for obvious reasons – some aspects remain.  “Prospective brides, as a test of their housekeeping skills, are still expected to make and serve coffee to the boys’ parents – and have been known to avoid unwanted marriages by using salt instead of sugar or spilling the coffee all over the guests!”

In France the morning ritual usually includes a freshly baked croissant or baguette with chicory laced coffee (can you smell the aroma?, I sure can!).  In Ethiopia the coffee ceremony, a mostly all woman affair, includes the coffee beans being roasted right there in front of you in a flat pan and then served in small china cups.  In both instances you can sense the social interaction, the joyful banter as you sip your coffee and enjoy your baguette and the cacophony of conversation as families, friends, and neighbours drink the strong Ethiopian coffee.

In a recent Times of India article it said of the Ethiopian coffee ritual that the women “talk about their problems – family problems, health problems and share their experiences. They usually try to find solutions to their problems over cups of coffee.” — http://articles.timesofindia.indiatimes.com/2013-03-25/food-festivals/38008814_1_coffee-ceremony-ethiopian-coffee-coffee-arabica

And speaking of the social aspect of coffee the New York Times recently commented that, “for some people that daily contact with a friendly store owner or cashier can tip the balance toward making their workday happier and maybe a little less lonely. That has value, too.”

If you pursue the coffee (or tea) ritual at work and your boss disapproves you should have him take note of this, also from the NY Times article, “Loneliness has been linked to cognitive decline, so workers who banter with their barista or take coffee breaks together are actually doing a service to their organization.  Social bonds that result from daily interactions among co-workers can lead to greater collaboration.  Well-designed beverage areas in the workplace have actually been found to improve productivity. “ — http://www.nytimes.com/2013/05/19/jobs/our-coffee-rituals-say-much-about-us.html

What was most interesting to me about the NY Times article was the follow-on letters to the editors.  The things people said just confirmed how their coffee rituals helped them, and by extension—us, make important human connections.

Ruth Groebner said that while she enjoys coffee klatching with her co-workers that “I confess to secretly stopping at the corner cart once a week because I need the connection. “Five sugars?” the proprietor teases me, because he knows I like plain black coffee. I always leave smiling — and that feels better than the caffeine.”

And Maribeth Hite wrote that during a tough transitional time in her life her “one daily treat was my six-block walk to a coffee house called Betty’s Bikes and Buns.  The owner and his daytime barista became my friends, and I always looked forward to chatting with them.  And my daily small skim latte kept me going through each difficult day.”

So maybe the bottom line here is that coffee rituals aren’t so much about drinking coffee as they are about consequential and evocative connections with people that make our lives happier and more meaningful.

So what do we mean when we say double roast and triple roast and what is the best coffee roasting method?  Well […] 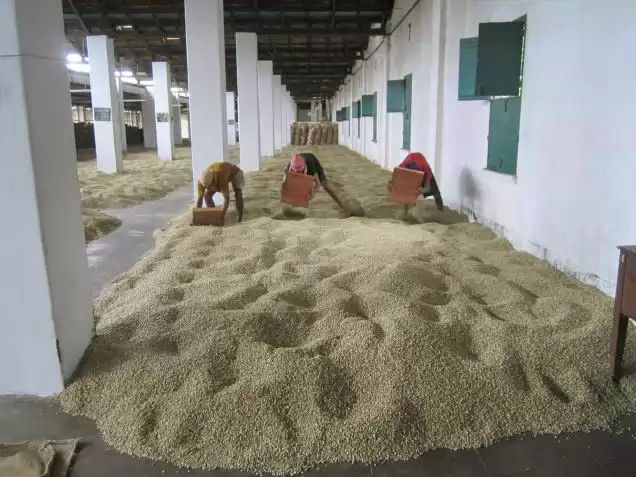 Coffee is processed in several ways.  Let’s start with the coffee cherry which is the fruit that is harvested from coffee trees. […] 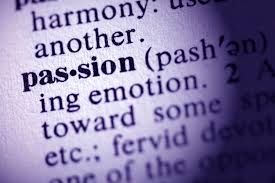 I recently visited the good folks at Watermark Coffee.   They are located in City West, south of Dublin.  Watermark is run by […]